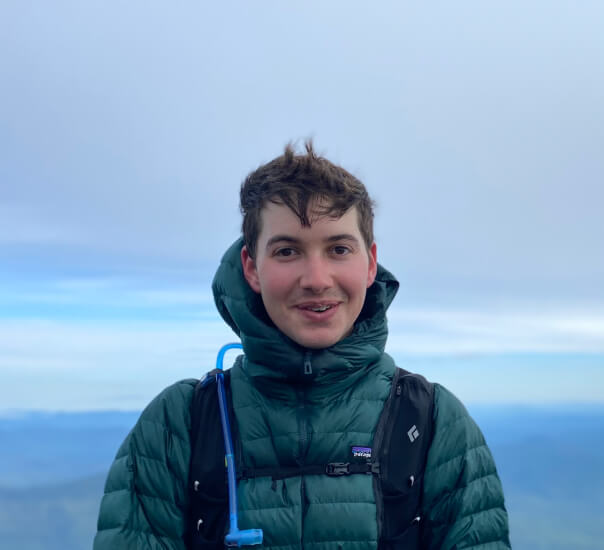 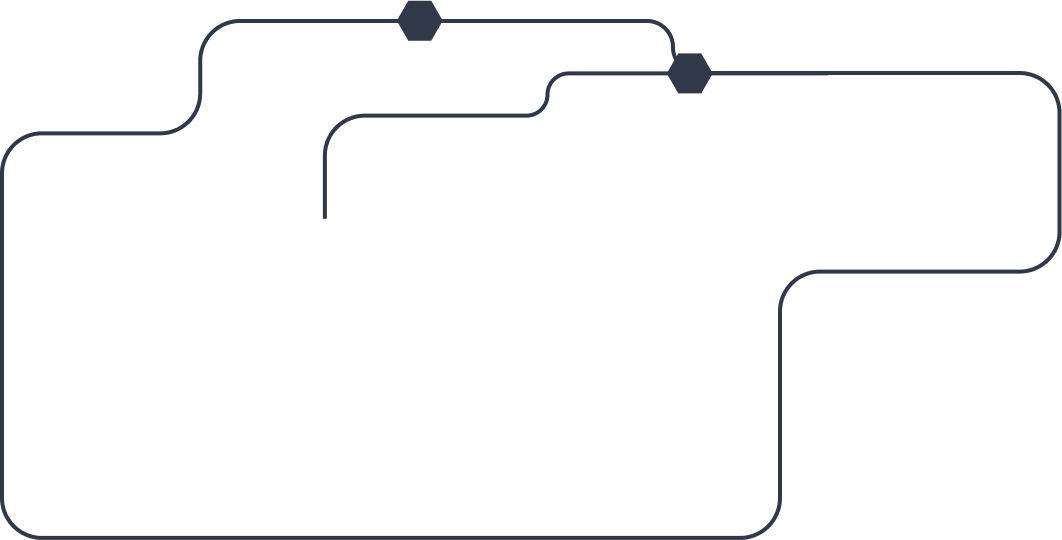 Alan A. was completely new to the electrical trade when he joined Buildforce in February 2021. However, that didn’t stop him from logging the most hours of any Buildforce electrician in 2021 and seeing his hourly pay increase by 60% in less than one year!

Background and Decision to Enter the Electrical Trade

Alan grew up in Washington state and went to college in Ohio on an NCAA rifle scholarship. After college, Alan jumped between a number of different jobs, including merchandising, warehousing, substitute teaching, and farming. Before moving to Texas, Alan started doing construction related work, specifically carpentry and demolition. However, after arriving in Texas, a family member recommended that Alan look into the electrical trade because of the high average wages. Soon after this, Alan obtained his Apprentice Electrician license from the state of Texas and started looking for work. Alan found Buildforce through an online job board and quickly got connected with one of our recruiters who was able to place him on his first project doing work on residential homes around the Houston metro area.

Despite not having any electrical experience, Alan was able to learn on the job and soon discovered the satisfaction that electrical work can provide. Alan recalls a powerful moment working on these homes when he realized “someone is going to live here and have their laptops plugged in ... that was satisfying because at the end of the day you could see it and say, wow we built that. We built that.”

After spending five months doing residential work, Alan transitioned over to commercial projects and contributed to the construction of several high-profile buildings in the greater Houston metro area, most notably the new global headquarters for Hewlett Packard Enterprise located in Spring Texas.

Alan, who spent four months on the HPE project, remarked at how satisfying it was to see his hard work pay off when he, “got to see the TVs turn on and all these big displays displaying their new AI project”. Summarizing his experience with commercial work thus far, Alan said, “The pay is good and the buildings are fantastic to go to and build.”

On Buildforce and Future Plans

Alan also highlighted some of the technology that Buildforce is developing to help electricians out in the field on a day-to-day basis, specifically the mobile app for clocking in and out to capture time. When asked how he would describe Buildforce to fellow electricians, Alan said, “Buildforce did a great job helping me get work experience and to experience how different companies do things.” Looking to his future in the electrical trade, Alan reiterated that with all the planned construction, “they’re going to need electricity” so “electricians are pretty essential”. 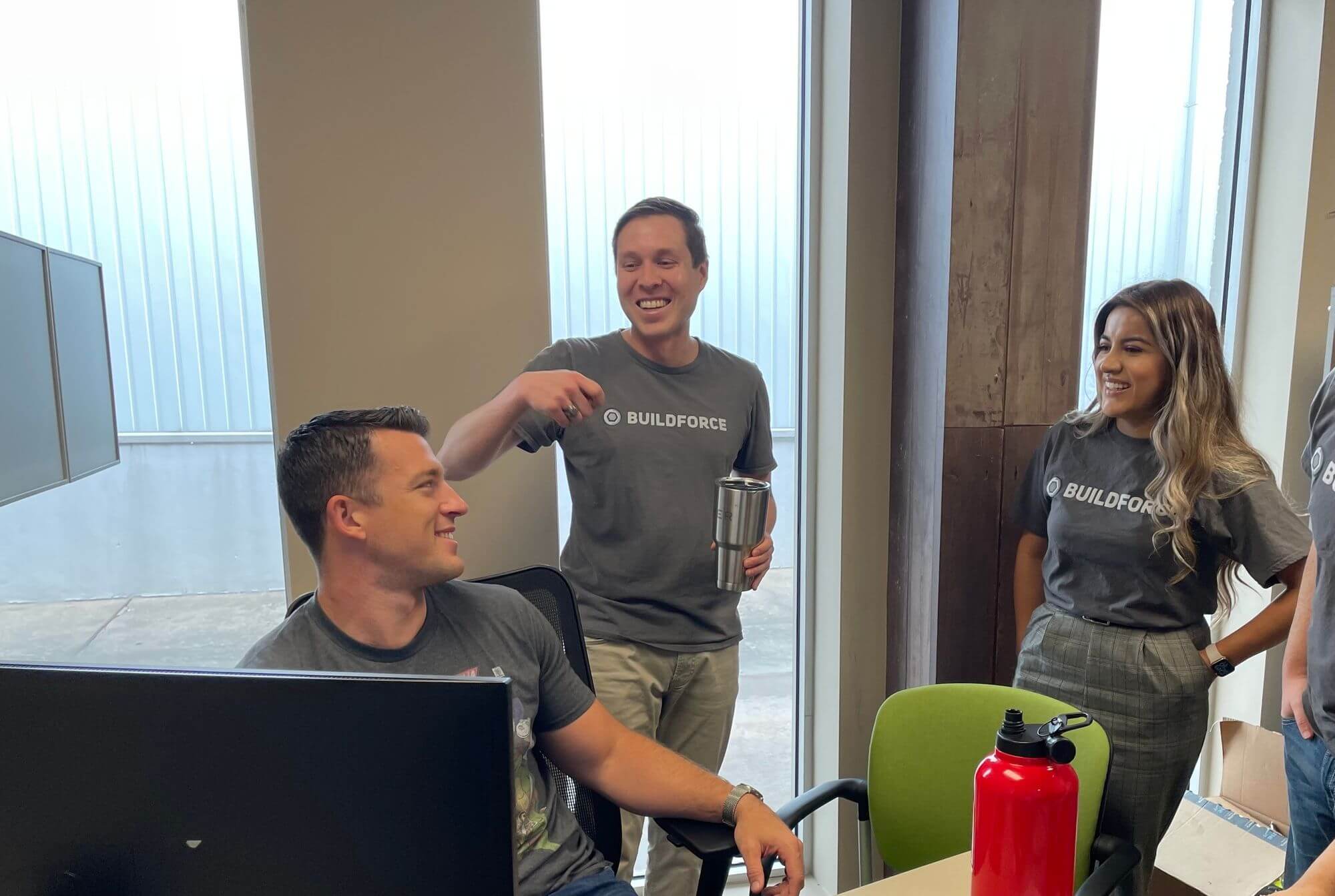 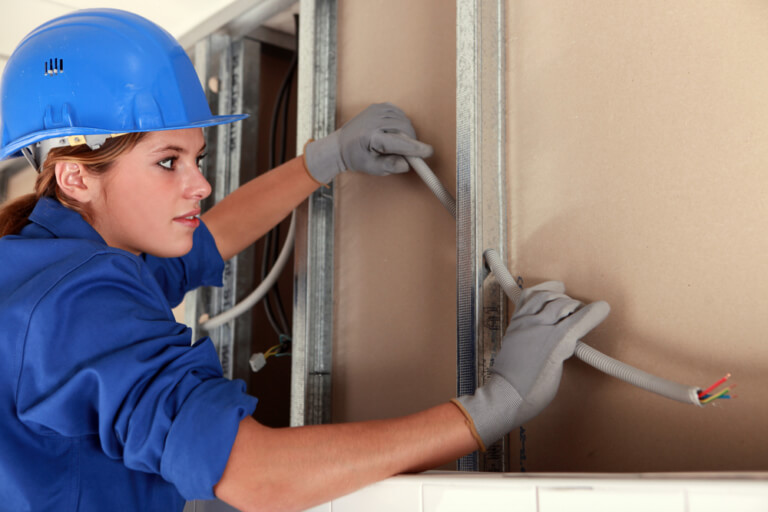 Blog
How to Become a Commercial Electrician in Texas
Read Post 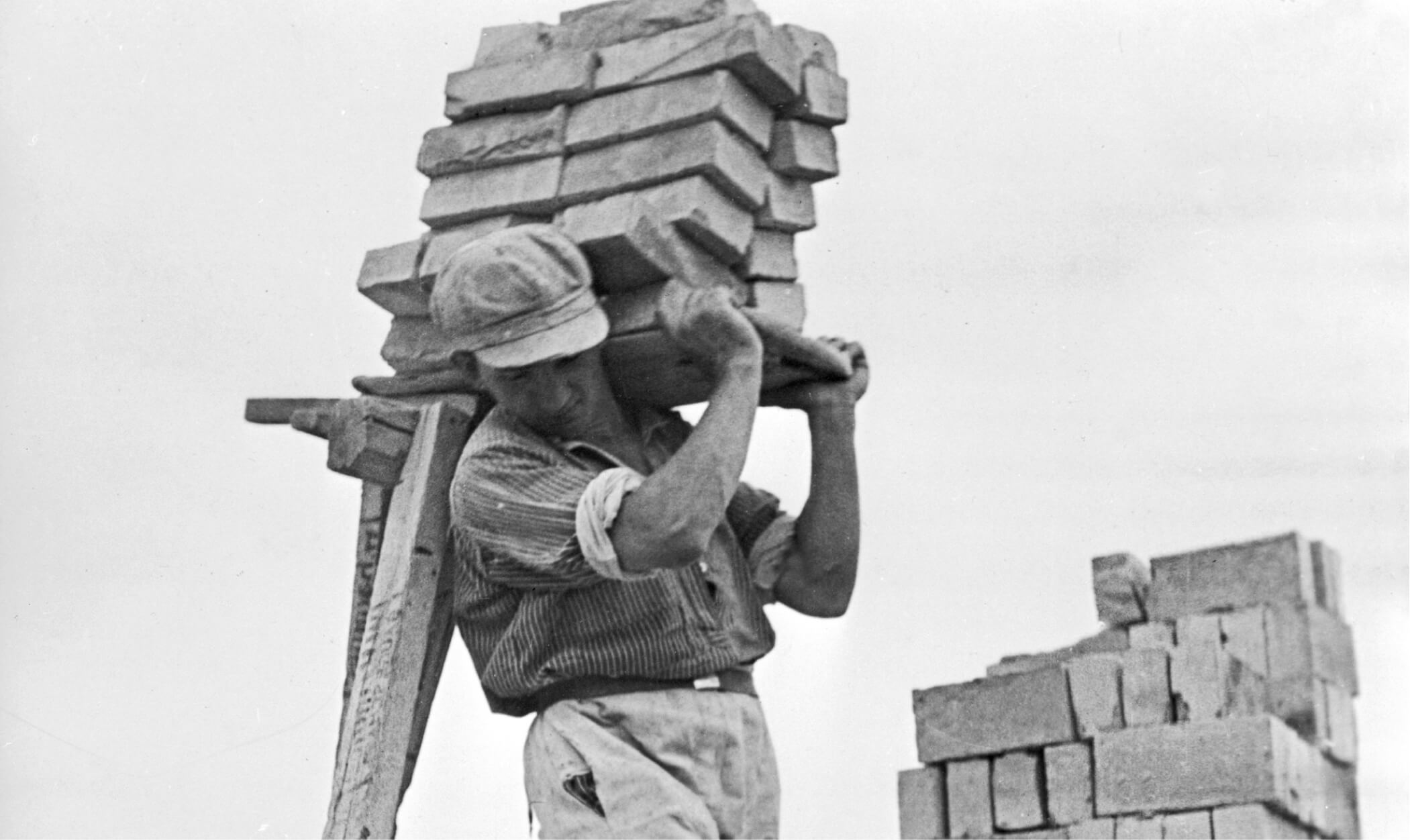 Blog
What is Labor Burden for Trade Contractors in Texas?
Read Post